The 2nd Primary School of Trikala 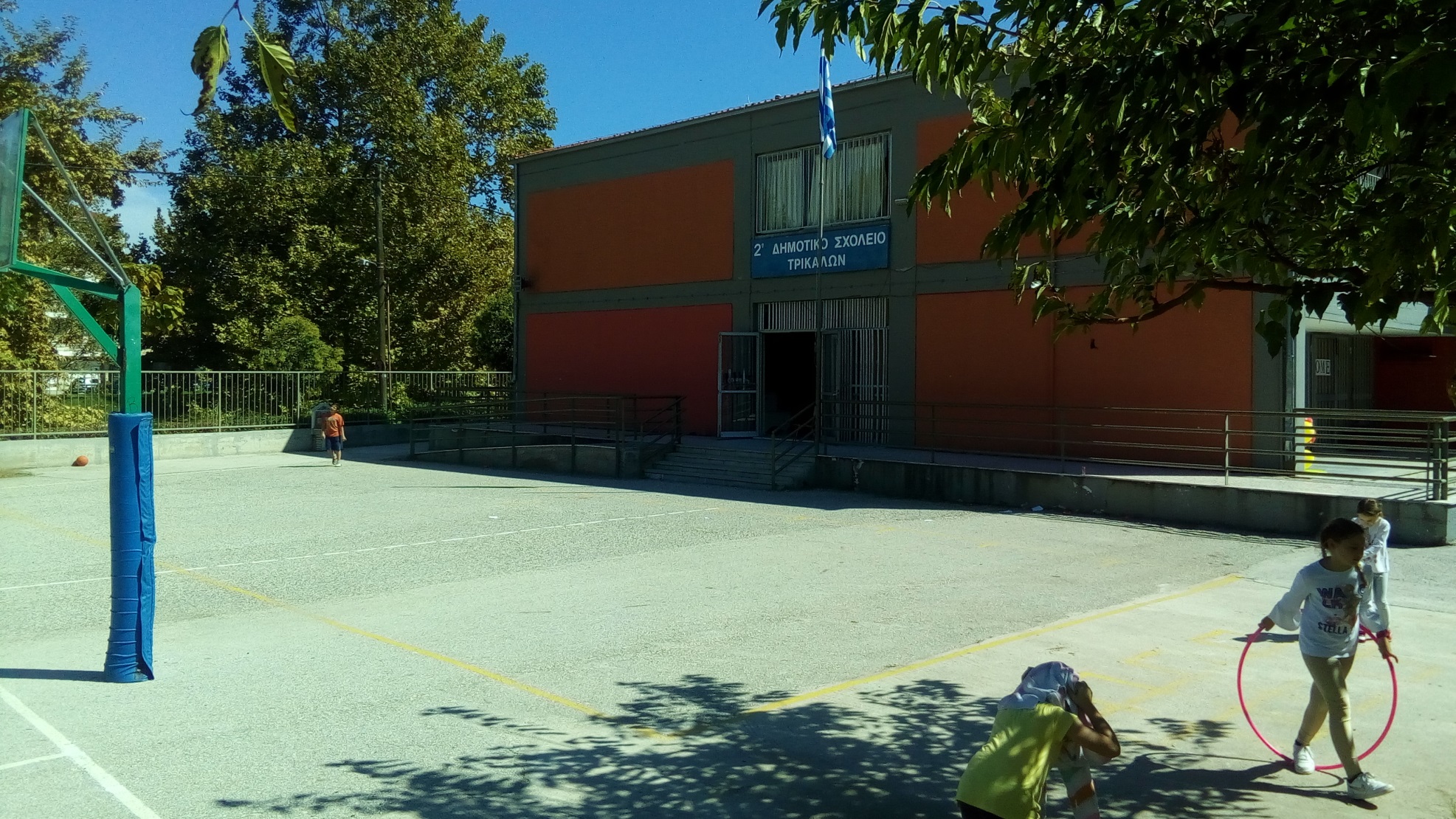 The 2nd Primary School of Trikala is located in the town-centre ad it's one of the firstly-founded
schools in the town of Trikala.It was founded in 1899. The new building was erected in the year of
1976 at 2 Davaki street, next to the river of Litheos and in the new unified area of the old-prison
block, St. Constantine's church and Cursum Mosque (a landmark of the town).At first, seven
classrooms functioned. But, due to the increase of enrollments, there was a gradual differentiation of
the lay-out. As a result, classrooms and corridors were divided to cover the school needs. In 1989
there was an extension of the teaching facilities and 6 new classrooms were built.The overall area of
the building -both ground and first floor- is 1962sq.m. The building is public. In the 2010-2011 school
year, the school was incorporated in the 800 Primary Schools with extended time-table which apply
the Unified Reformed School Curriculum (E.A.E.P.). New cognitive subjects were added,
i.e.Computer Studies, Drama and Art for all grades. English was added in the 1st and 2nd grade.
Moreover, the teaching hours of PE for grades A, B, C, D have increased as well as English for
grades C, D, E and F.Furthermore, E graders have the choice of a 2nd foreign language (either
French or German).It is a 12-seat school and for the year 2017-2018 it is operating with 16
classrooms. Currently, at school there are 277 pupils and 30 working teachers. There are no
students with special needs, but there are students with special educational needs. Comenius
Project “All Different All Equal”2009-1-DE3-COM06-18893 7